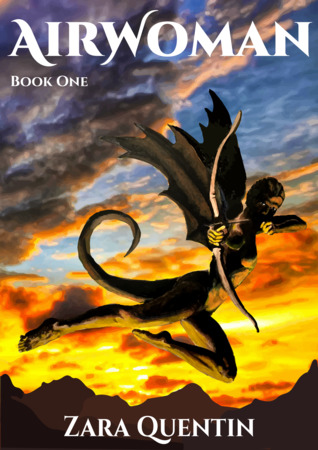 Jade Gariq is the daughter of a respected Taraqan leader, and the heiress to Gariq Industries—a large, cross-Portal trading company. Her future appears to be set.

Except for one thing: It’s a life that she doesn’t want.

Jade has always dreamed of joining the Traveller Force—the elite Taraqans who traverse the Betwixt, filled with terrifying beasts, and who protect and patrol the Dragonverse. Despite having been Travellers themselves once, Jade’s parents remain vehemently against risking their only daughter’s life. When Jade’s father dies suddenly, she inherits Gariq Industries, its assets, trade deals and social responsibilities.

It seems as though her fate has once again been decided.

Meanwhile, Axel—her close friend and secret crush—disappears without a trace. Then Jade discovers the circumstances surrounding her father’s death are not what they seem— her uncle Zorman suspects foul play. To find the truth and avenge her father’s death, Jade travels to an uncharted world, where she will learn more about her family, herself, loyalty, and betrayal than she ever imagined.

*I was sent by the author a finish copy of this book in exchange of an honest review. (Thank you, Miss Quentin!) This, by any means, did not affect my review. *

I honestly don’t know how am I going to write this review. Despite the fact that I really enjoyed this, there are also things that I didn’t like – which are mostly on the beginning – so I decided to just enumerate them.

If you are up into exploring a new world universe and want to read a story of adventure, discovery and seeking justice with dragons and other creatures, then you should try this. 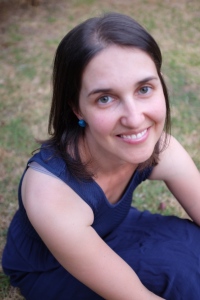 Zara Quentin is the author of Airwoman, the first book in the Airwoman series. She was raised in Adelaide, Australia, with her parents and one younger sister. Zara grew up with a strong sense of adventure, which she inherited from her parents, who took her and her sister on several overseas trips to the United States, Europe, and Asia.

She also inherited a love of reading from her mother. Throughout her childhood she explored fictional places through books, and in particular, through fantasy novels. She’d turn the black and white text on the page into the colourful worlds of her imagination.

After graduating from high school, Zara studied at the University of Adelaide and has lived in France, London, and Auckland, New Zealand. She is always determined to fit in as much travel as possible, spending time in Europe, the United States, southern Africa, Morocco, Peru, the Pacific and south-east Asia.

Zara now resides in Melbourne, Australia with her husband and three children. She is currently working on the next instalment in the Airwoman series.

Have you read Airwoman? What is your favorite book/s with dragons? What did you like and dislike about it? Share your thoughts below! 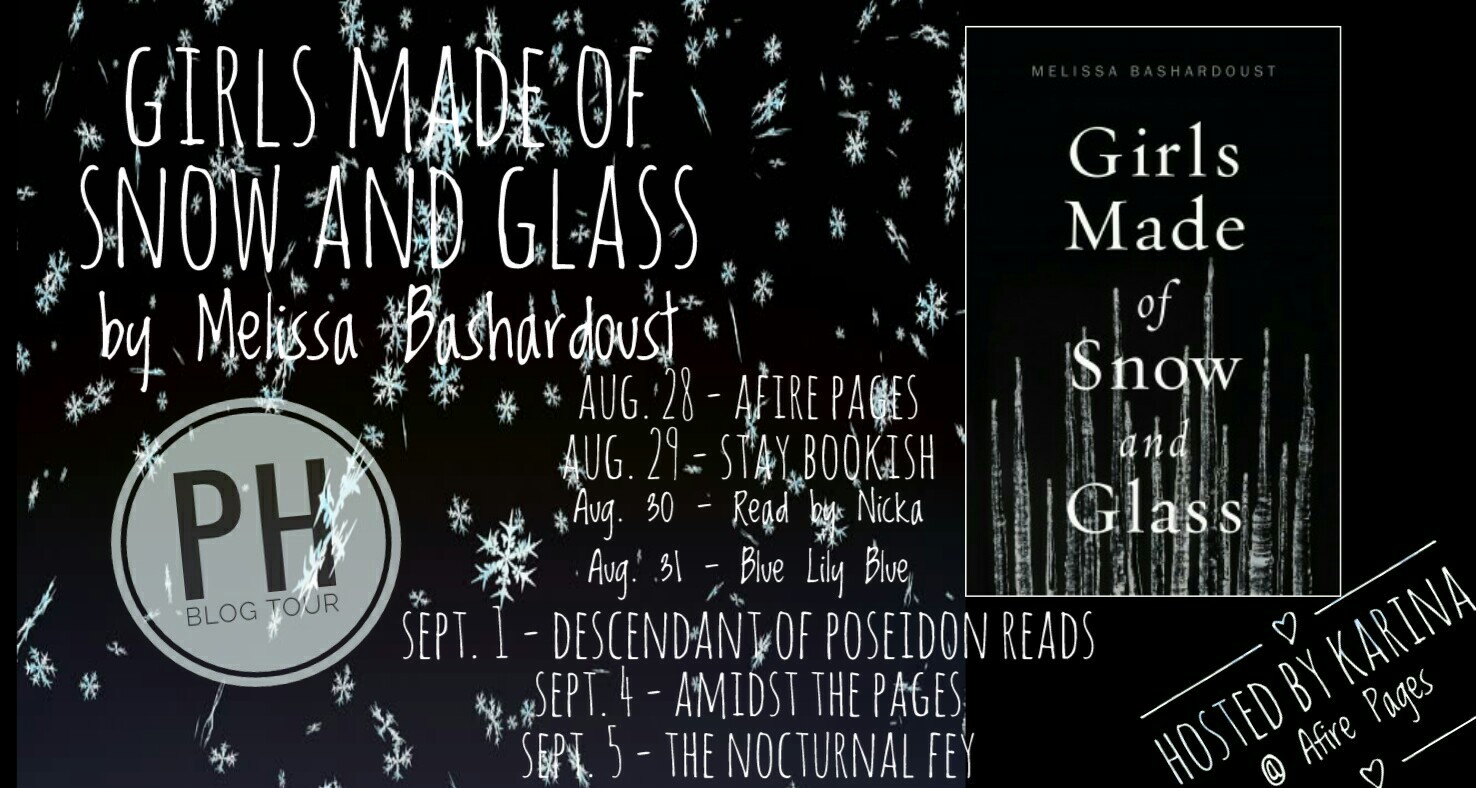 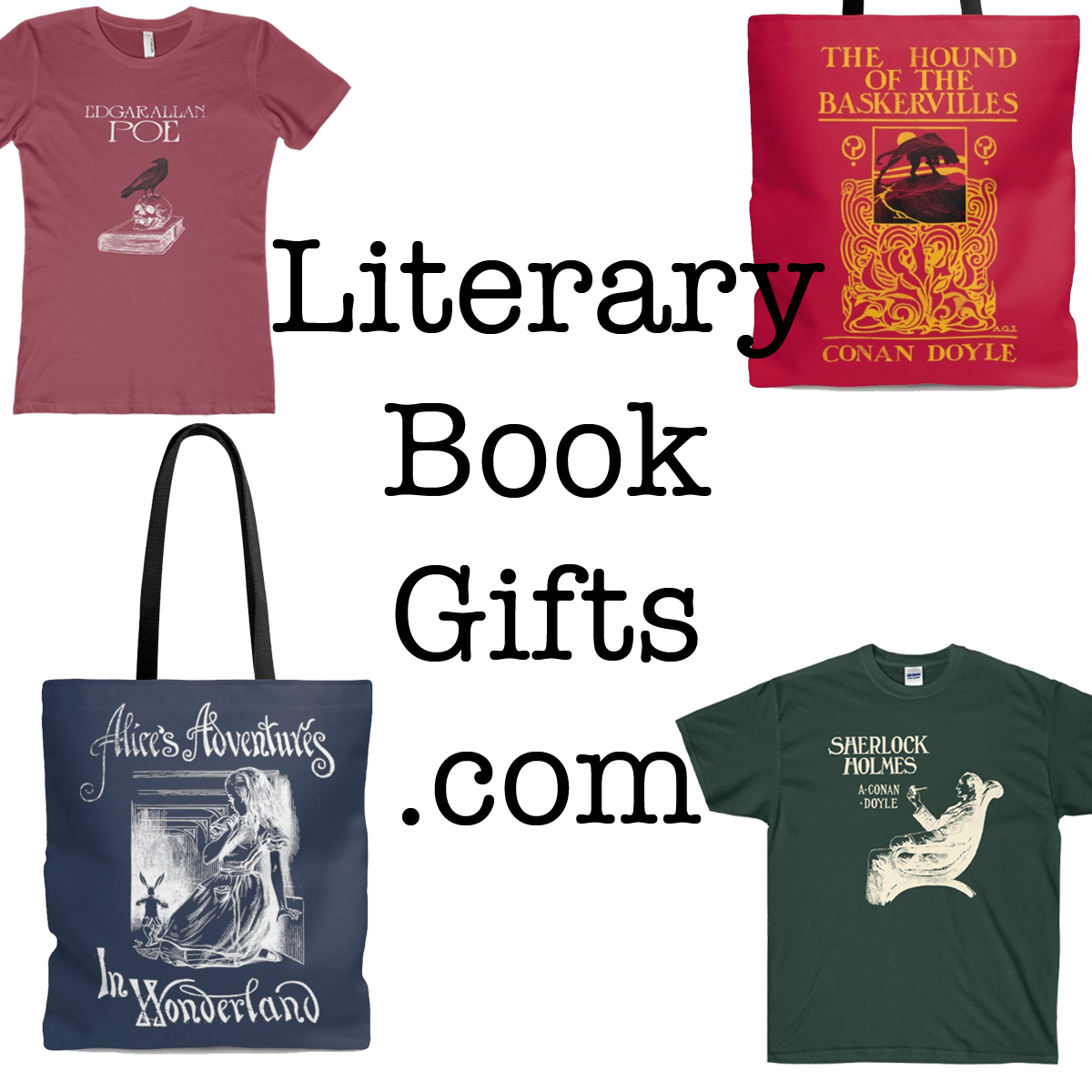